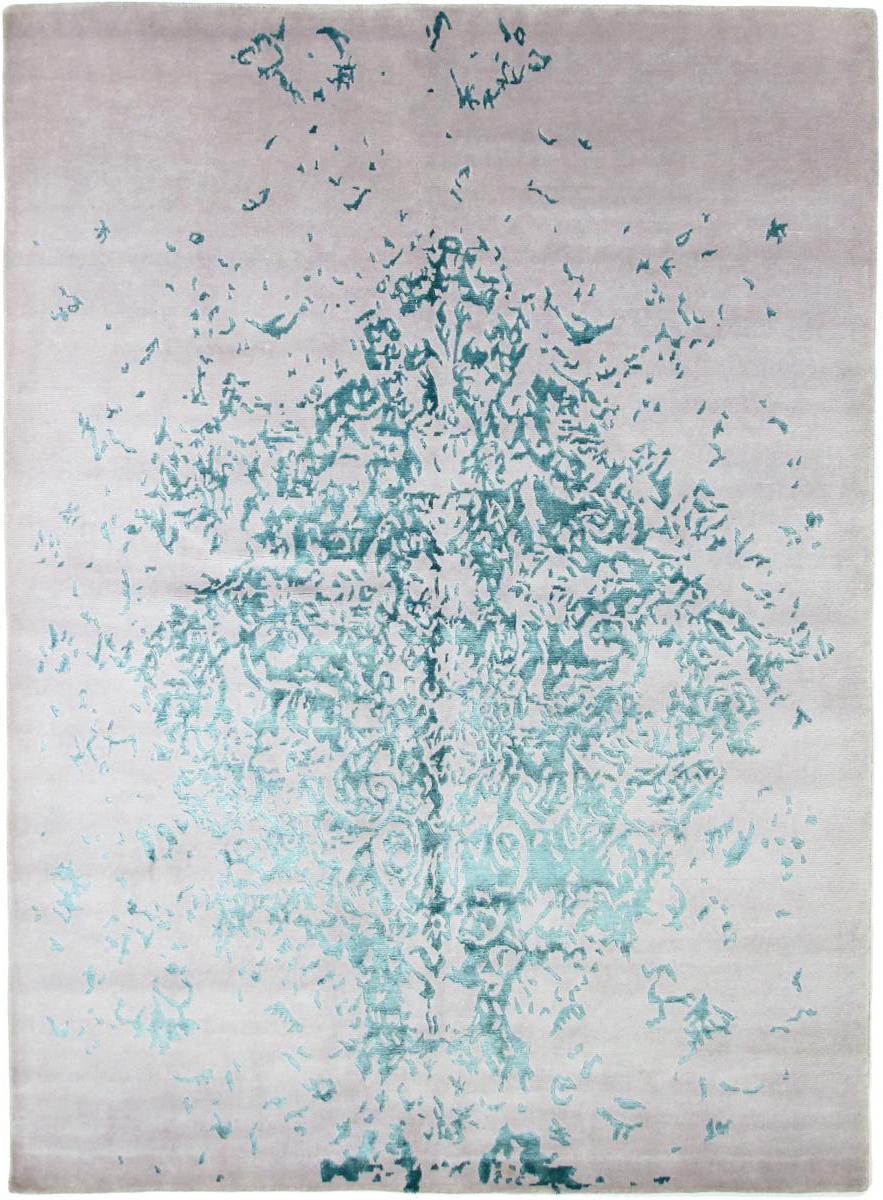 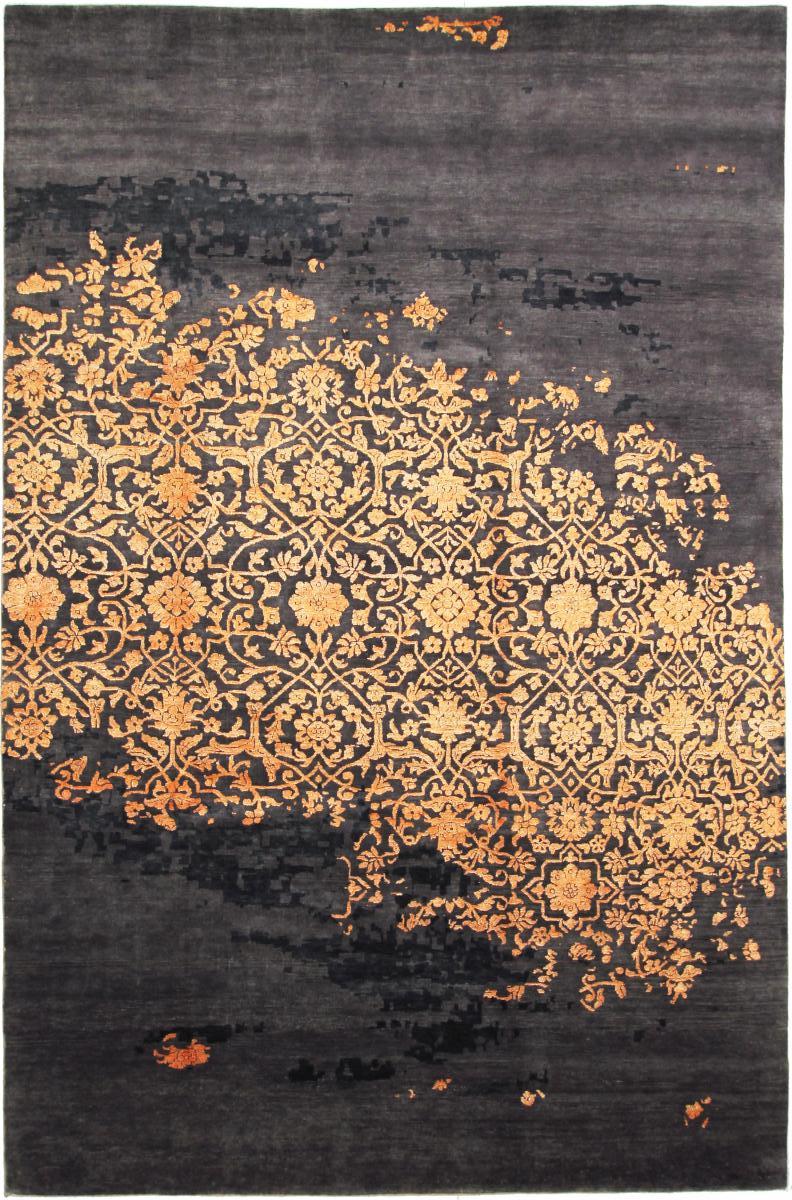 A comparison of two hand-knotted designer rugs from India

With the crusades of the 11th century, the first Oriental rugs found their way into the European continent. According to tradition, they initially served only as wall decorations or tablecloths, presumably because of their high value and the fine Ornaments and ornaments. Since then they have become an integral part of the western world and have established themselves as a symbol of prosperity and luxury. This centuries-old history is now being combined with the modern design of our It is a combination of the ages and gives designer rugs a soul steeped in history.

Modern and timeless design combined with the highest quality and most traditional production method of rugs, hand knotting in the Orient. A combination of modernity and a piece of ancient craftsmanship. Examples for such extraordinary carpets are for example the Sadraa, Sindhi or Mahra Rugs. These carpets not only last a few years before the pile wears out and appears colourless, on the contrary they can even last for generations if properly cared for. Natural materials such as sheep's wool, silk and vegetable dyes are in a class of their own and are not comparable to synthetic materials..

Depending on the type of rug, the rugs were designed by designers from Scandinavia (e.g. Sindhi rugs) and Hamburg (Sadraa rugs). They differ particularly in their knotting technique, perfected over centuries, with a knot density beyond that of well-known designers.

Depending on the type of rug, the rugs were designed by designers from Scandinavia (e.g. Sindhi rugs) and Hamburg (Sadraa rugs). They differ particularly in their knotting technique, perfected over centuries, with a knot density beyond that of well-known designers.

These rugs have been provided from an assortment of over 3,600 unique designer rugs by Nain Trading from the Speicherstadt in Hamburg. Nain Trading has one of the largest ranges of hand-knotted oriental rugs online.

Location - where do oriental designer rugs come from?

Most oriental rugs in modern design, such as Sindhi, Sadraa, Amazona or Galaxy, are knotted by hand in India today. Mahra rugs come from Pakistan and Artisan rugs are knotted in Afghanistan.

How are designer carpets crafted in the Orient?

Nain Trading has compiled the most important steps for us: 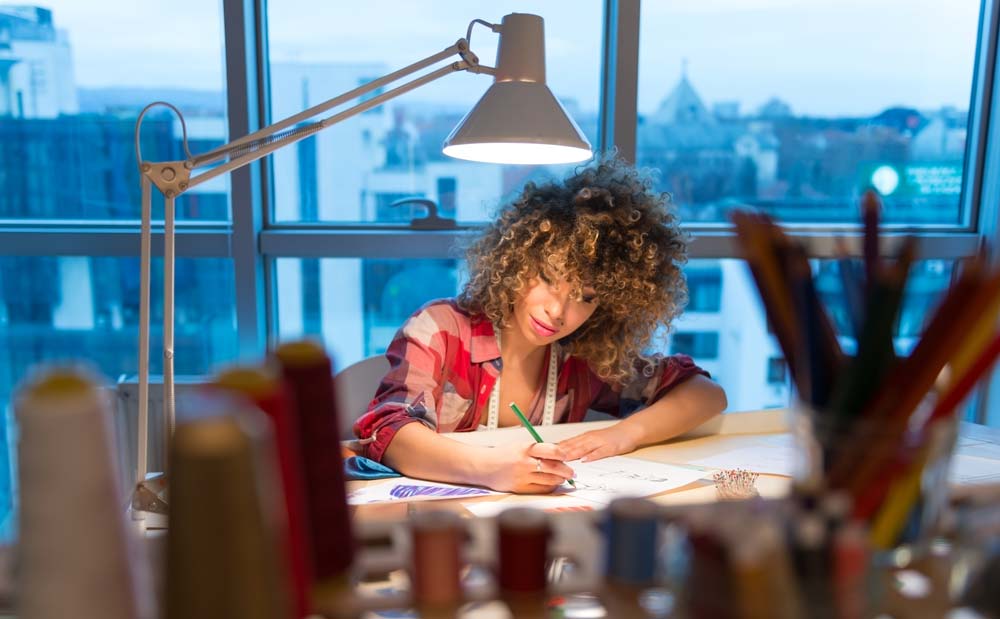 Designers draft designs with pencils, just as one imagines it. For example, old oriental ornaments and patterns are combined with geometric elements and thus brought into the modern world. Also completely new designs are among them that have no discernible connection to oriental origins. The inspiration, however, remains the same: historical designs that have prevailed over centuries and are now highly popular again. 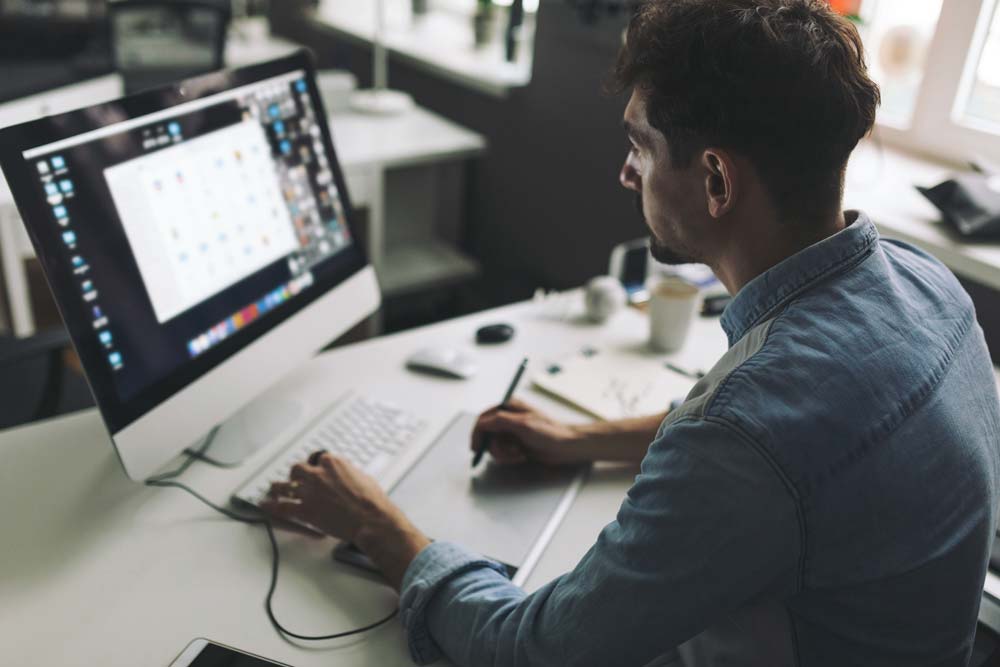 Once a design has been found, it is digitalised by experts and thus made available in the highest detail for all further steps. This is an important step in the communication for the selection of materials and the knotting in the Orient. 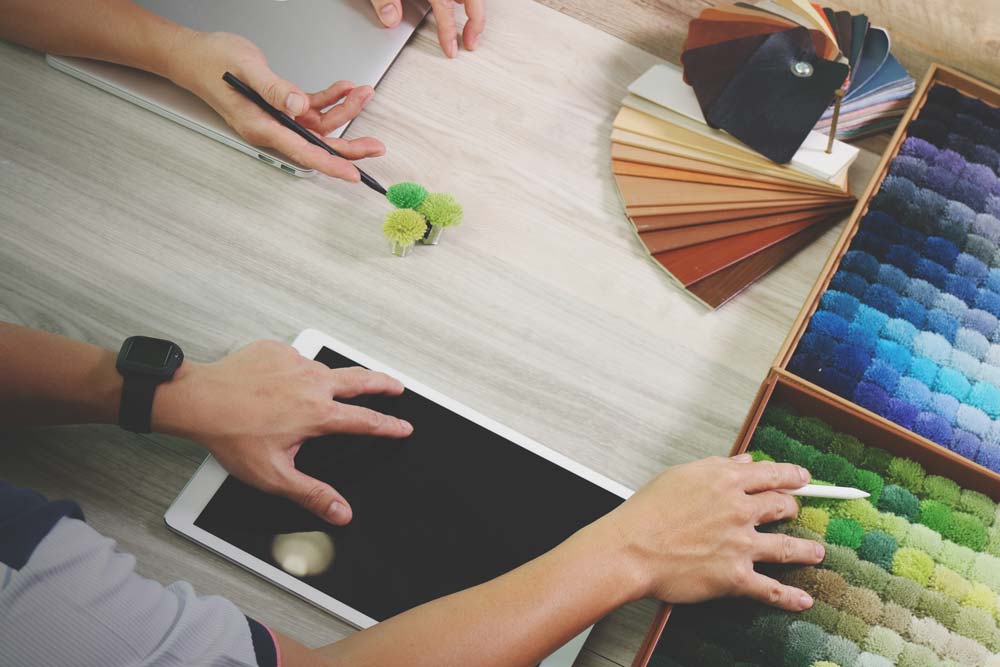 The natural materials are the most important component of the carpet. The design determines which material (virgin wool, cork wool, silk) is used to create the pile, the warp under the pile and the colours in question. depending on the design or production method. Depending on the design or production method (knotting with pile or weaving as flat weave), various factors are taken into account in the decisions. 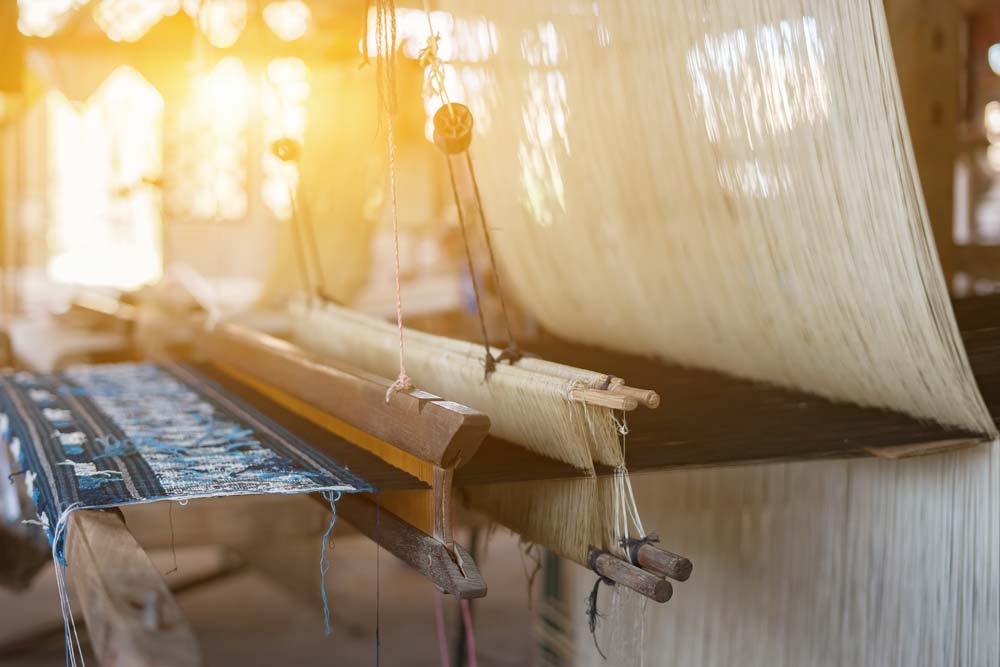 The preparatory work has been done and all the key data has been determined. Now an experienced weaver brings his creativity and dexterity to the rug over months of work. So he gives this rug its very own character with a soul. You can also find out about individual steps in the production process from us. They generally do not differ from those of conventional oriental carpets.