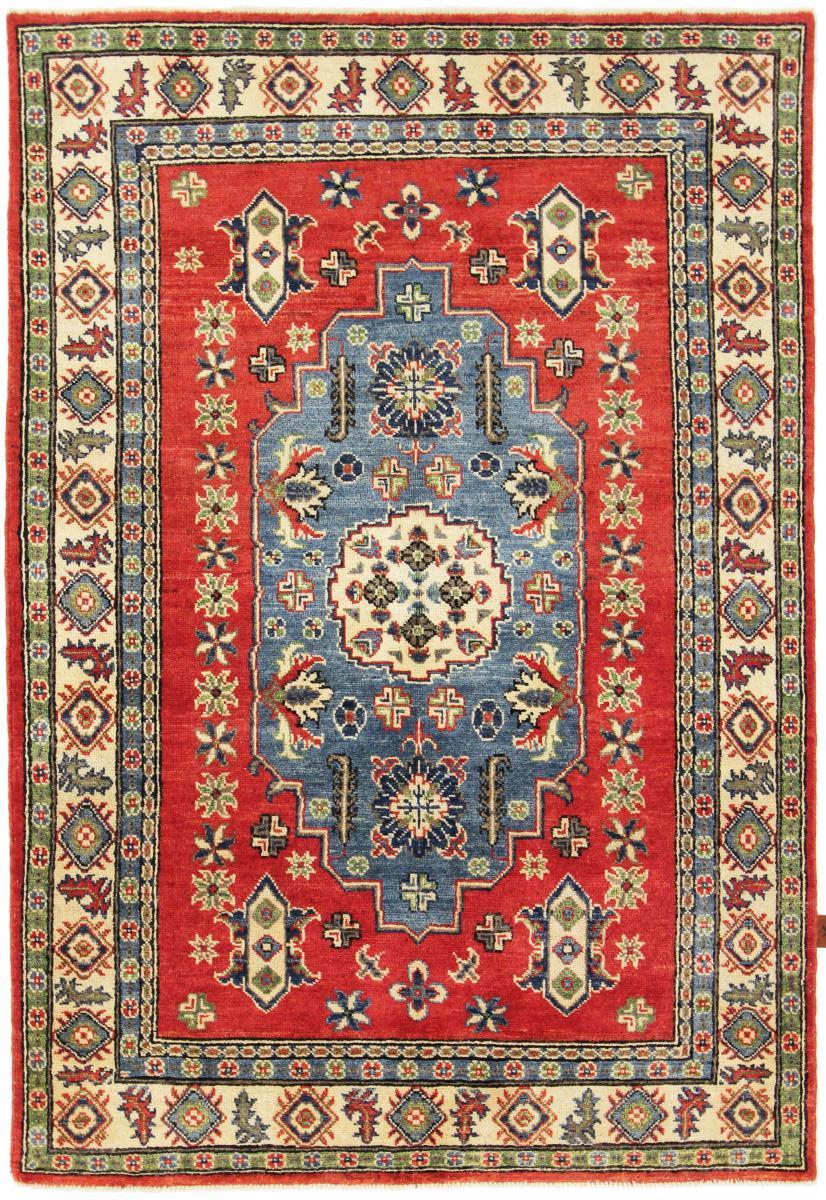 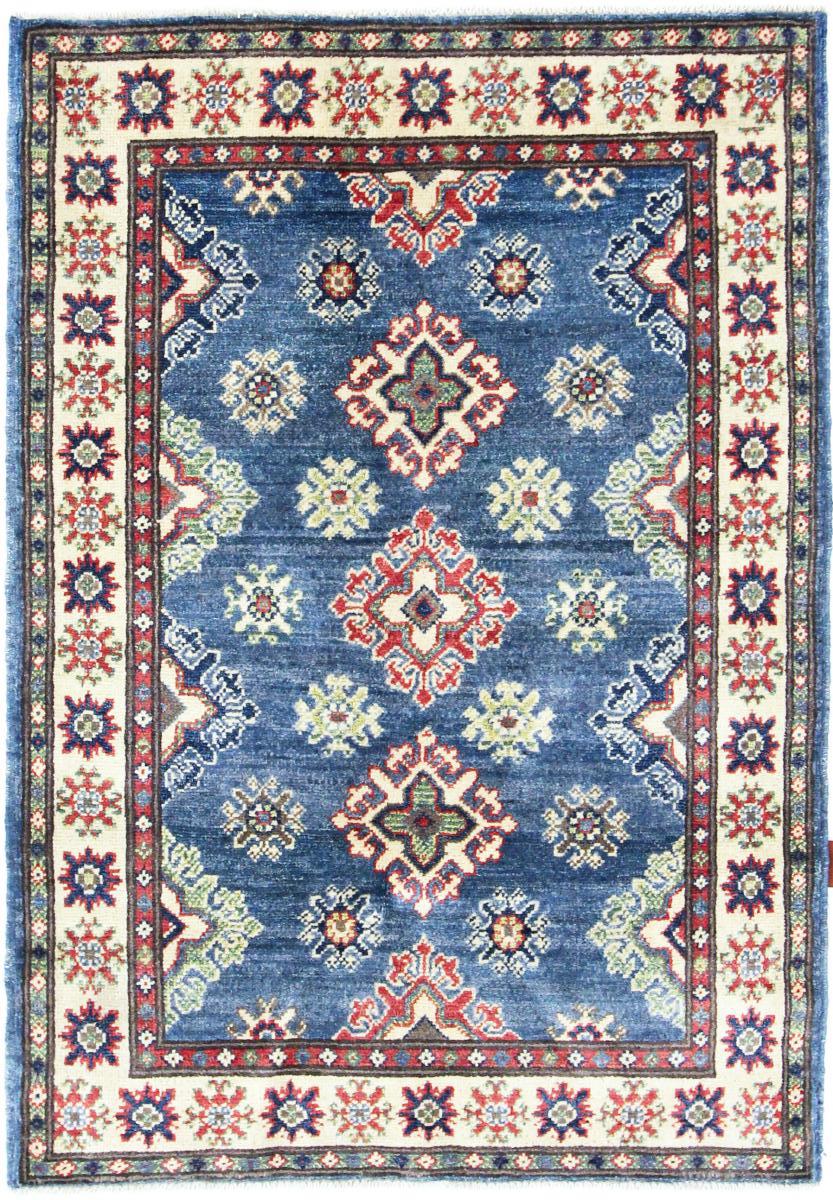 The carpets coming from the Caucasus are of a simple nature, whereby the antique models have a higher quality than the modern ones. The reason for this is the material used. Whereas carpets in this region were once knotted from hand-spun wool treated with natural colours, today industrial spun wool is not uncommon.

A decisive date in Caucasian rug production is the year 1925. The rugs produced before this date can be divided into five groups: Dagestan, Kazak, Karabakh, Cuban and Shirvan rugs. In their patterns and related formal language, they resemble Persian-produced rugs. There are also other, but less well-known variations of Caucasian rugs.

Geometric-reci-linear forms are associated with playful elements. There are also reduced patterns from the animal world. While antique rugs from the Caucasus have a very good reputation, modern rugs are slowly regaining popularity. Especially the light blue tones of many Caucasian rugs are appreciated again.

These rugs have been provided from an assortment of over 2.000 Russian and Caucasian rugs by Nain Trading from Hamburg. Hamburg, Germany is still the most important hub for the trade of oriental rugs in the Western World with Nain Trading offering one of the largest assortments of handmade oriental carpets worldwide.

Impressions from the Caucasus


Location - where do Caucasian rugs come from?

Caucasus between the Black Sea and the Caspian Sea.